In Opinion
by Romy D.

Facebook is “forcing” all companies, brands and content creators to be there, and now it doesn’t want users to leave the network, ever. With its 1 and a half billion users, the network wants us to believe that moves like Instant Articles are performed with users in mind, so people don’t have to wait 8 seconds (8 seconds!) for an external article to load on their mobile devices; if they can read it directly on Facebook, it’s all good, right? No. What about small companies?

It doesn’t affect small enterprises only, but bloggers and content creators as well. If I write something, its goal is to be read. If I want to promote my latest product, it’s so it’s bought. What happened before? You’d publish a post on your site, you’d tweet it, share it as a regular post. The problem is that the famous algorithms would make less people see your content: Both Twitter and Facebook introduced their non-chronological timeline/feed to show users what they think you  want to see. Therefore, your post would be buried in posts’ cemetery.

You decided to take your wallet out and pay for advertising. Be it Google Adwords or one of the networks mentioned above. This option is still valid but you can’t be boosting every post; organic reach has to give you something in exchange. Facebook is all for it: it wants to give you all the visibility it can… That’s why it wants you to publish directly on Facebook. 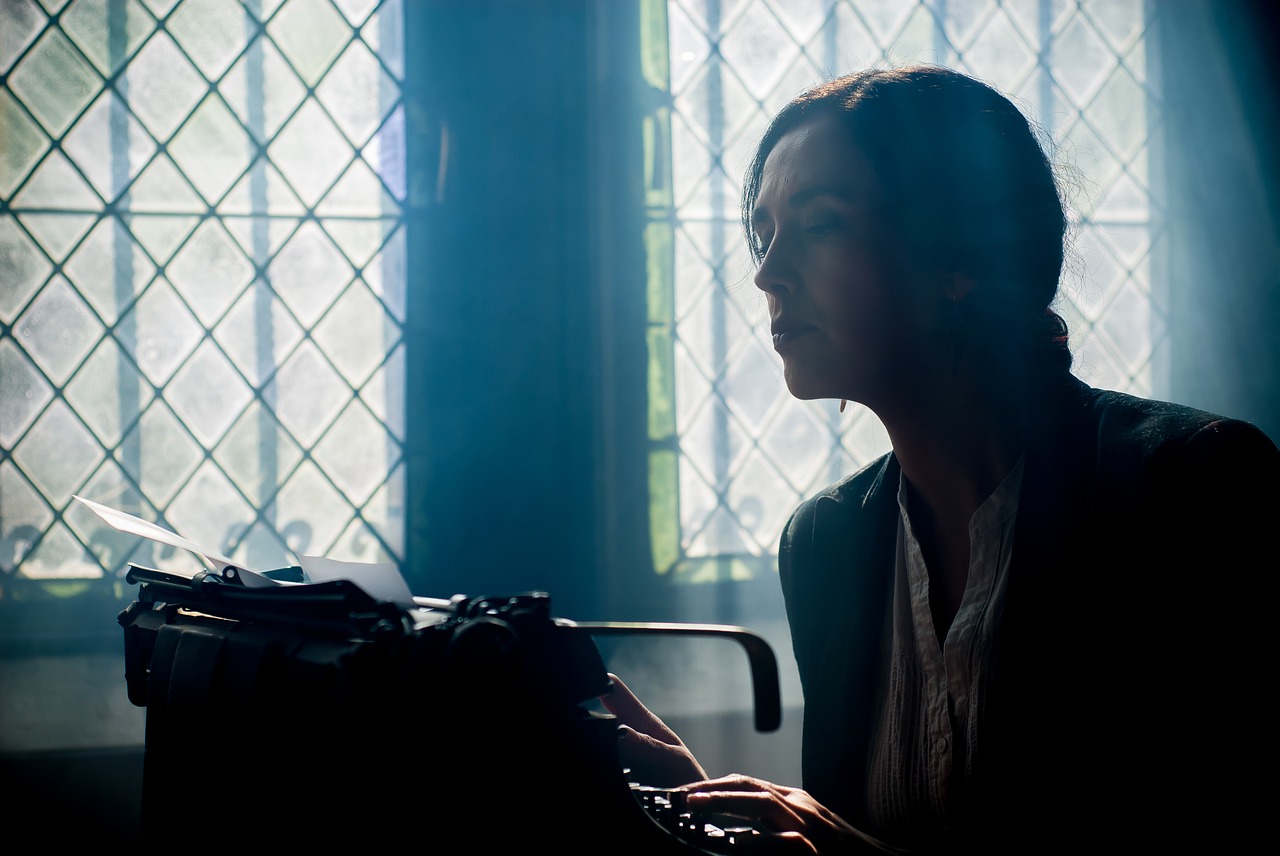 Outside of Facebook, at least. If you still haven’t heard of Instant Articles, it’s basically an option to write and publish articles directly on Facebook, kind of like LinkedIn Pulse, although the latter is also preparing something even more similar to Facebook’s bet.

What’s in it for Facebook? People never leave the social network to click on a link that takes users to other websites. What’s in it for you? Nothing more than visibility for your article since people will read it and go on to read another one or keep surfing Facebook.

It’s true that if you’re promoting a product, people interested in it might visit your site, store, etc. but you’d have to be out and out selling. For content creators who try to grab readers’ attention with topics related to their areas of expertise, for bloggers who just want to say something, for journalists, it stays there. On Facebook.

Facebook is building a Donald Trump-esque wall around its site so nobody can or wants to get out.

Instant Articles started with big newspapers such as The New York Times -newspaper that are now questioning (something that becomes clear in recent The Guardian articles) whether it’s a good idea to let a company eat the press. Other big online media such as Buzzfeed are making the most out of their relationship with the network. Why? Because they’ve got revenue share deals with Facebook. Win-win situation.

But, as always, this only happens to already successful big companies. We -I’m including you since you must be reading this for some reason- keep drowning into that ocean of posts. You’re either in (which is useless) or out (and no-one will ever read your stuff). That’s what Facebook, LinkedIn and soon pretty much the rest of the networks, are proposing.

The future of small brands and companies on social networks and of content creators on the web is unknown. We’ll see if big newspapers face Facebook (no pun intended) to rescue the traditional press or end up giving in and being engulfed by it, just like users, as we discussed on our previous article.

If you managed to bump into this article -and found it interesting- please leave a comment and/or share it!

What one song can teach us about Twitter (and ourselves)
ValenciaTrip: A unique way to discover Valencia

Want to know more about us?